Avengers in A Redmi Smartphones Line. Redmi X Teaser. Are You Ready for It?

While the fans of Marvel Cinematic Universe are visiting cinemas, Redmi team does not waste time announcing a limited edition of smartphones and something else interesting.

The first thing that the team has boasted about in their social network profiles are the limited editions of the Redmi 7 and Redmi Note 7 smartphones dedicated to the “Avengers: Endgame” movie. 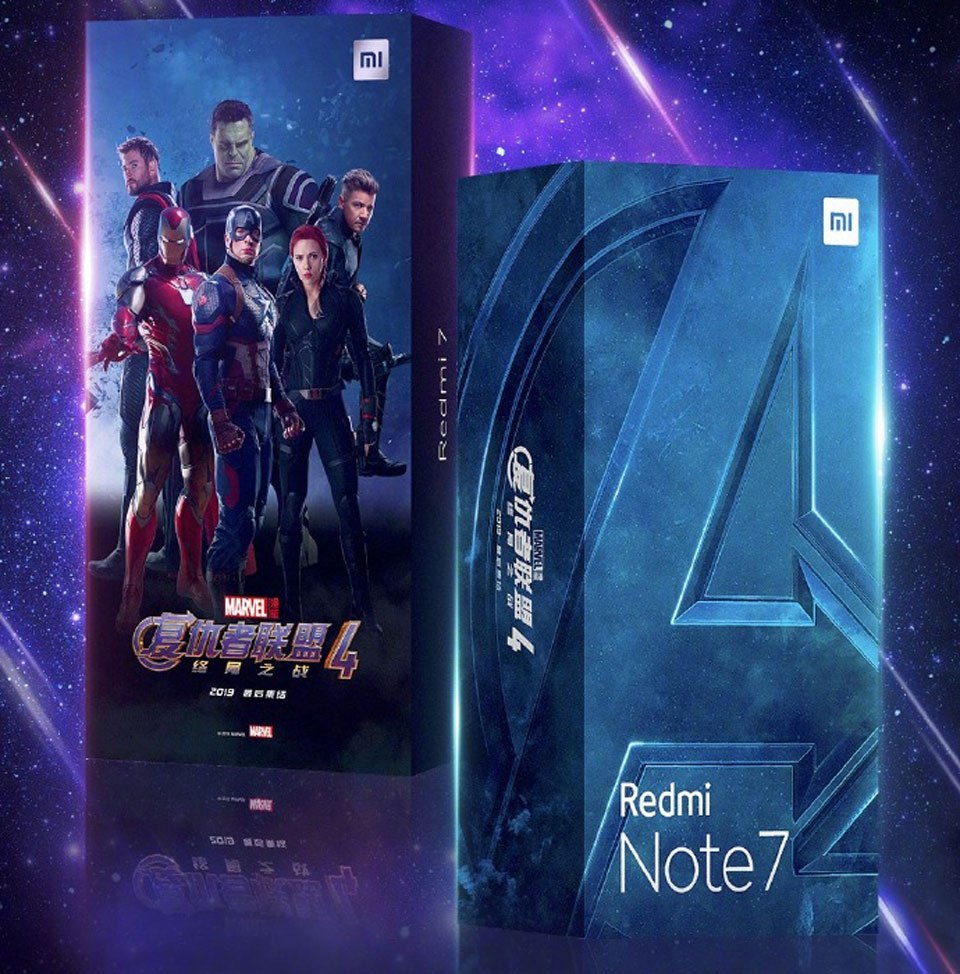 According to the posters, smartphones will come without engravings or images of the main characters on the body. But the model will be supplied in a themed package. Also, special wallpapers and themes will be installed on the smartphone, so the true fans will appreciate the updated icons and sounds of these themes. 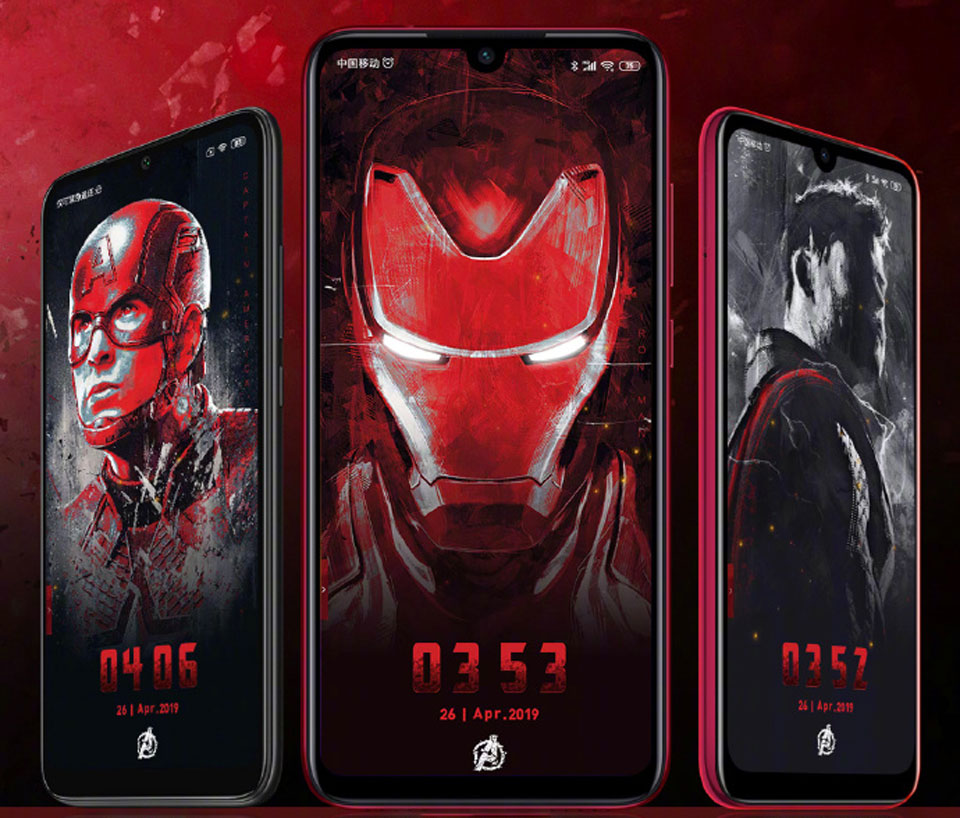 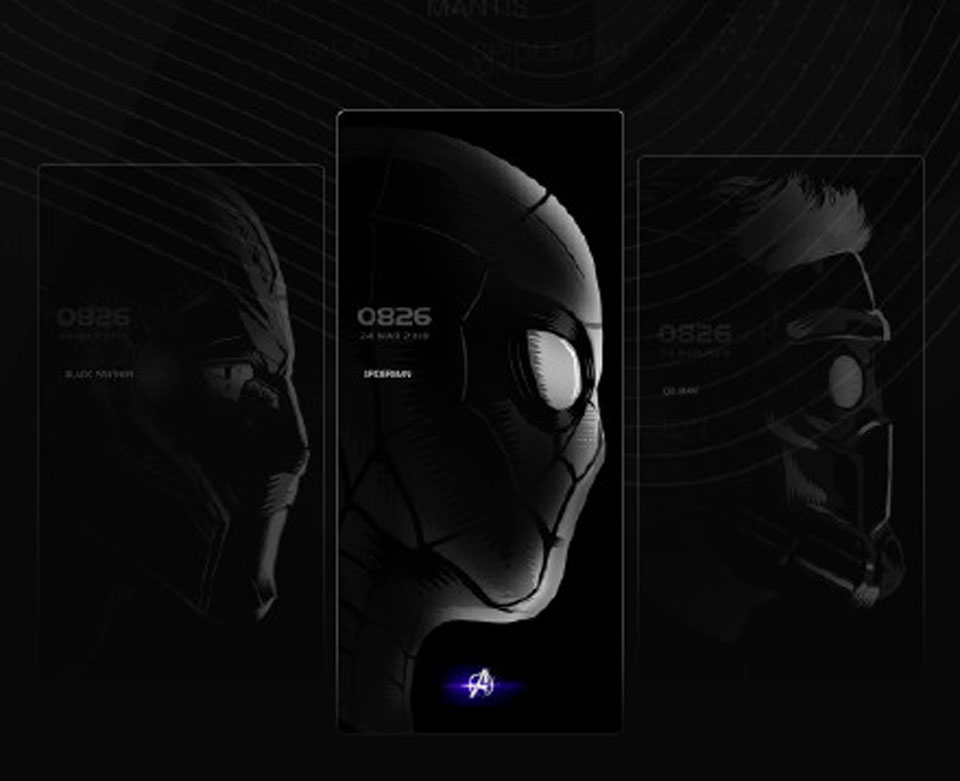 Also on the Weibo account, the company posted a video dedicated to the release of these limited editions. And here is the most interesting part, because at the end of the video is a teaser of a new smartphone with a retractable selfie-camera. 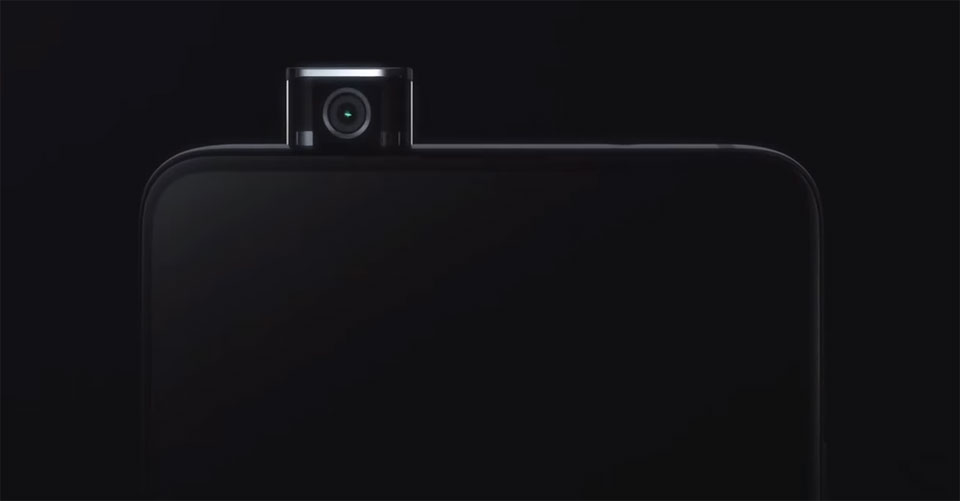 The name of the new model is a secret. Even the General Manager of Redmi denied the information about the name “Redmi X”. He wrote in his Weibo profile that it is not Redmi X and the name will be better.

The smartphone will receive a Snapdragon 855 processor, NFC and will be the first smartphone in the Xiaomi and Redmi line with a pop-up camera.

The full specifications are currently unknown. According to the rumors the release date is expected in the middle of May.