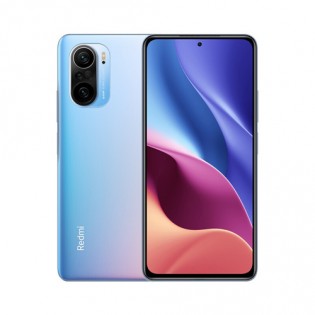 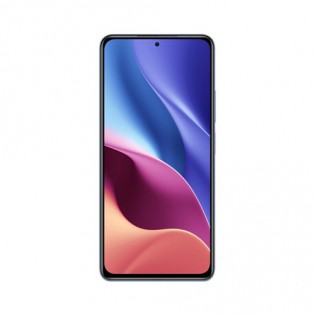 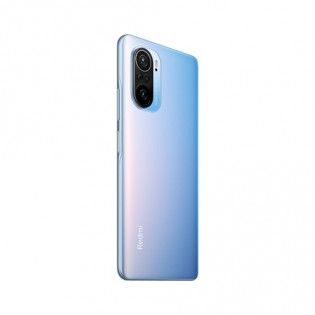 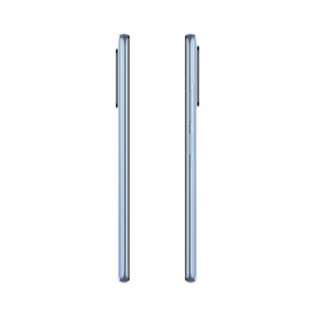 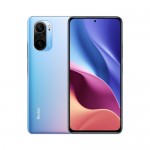 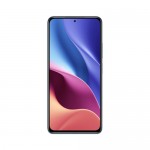 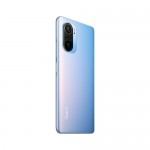 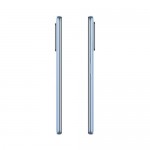 Due to the non-standard "wave" texture design, when looking at the Xiaomi Redmi K40 Pro, it seems as if the smartphone is encrusted with real precious stones.

The highlight of the device is that the front and back of the case are made of scratch-resistant Gorilla Glass 5, so it comes as no surprise that this smartphone can be called a “design masterpiece” in the mid-range segment.

In addition, the Xiaomi Redmi K40 Pro has a dual speaker system that supports Dolby Atmos for vivid surround sound.

Plus a fingerprint sensor integrated with the power button for quick identification and unlocking.

The smartphone has a fairly large Super AMOLED screen with a diagonal of 6.67 inches.

It is noteworthy that the refresh rate of the screen is 120 Hz, and the touch speed is 360 Hz.

Xiaomi Redmi K40 Pro has a 20MP front camera and the ability to beautify photos taken with AI.

The back of the smartphone is equipped with a 64 MP camera with an f / 1.9 aperture, which is characterized by the ability to focus quickly and accurately.

In particular, night photography has been improved, as the pixel binning technology on the main camera allows you to take multiple photos at different exposures and combine them into one image for high detail and accuracy.

Take large panoramas or group photos with the 8MP wide-angle camera with a 119-degree field of view.

Meanwhile, from just 4cm away, users can unleash their creativity by capturing close-ups without losing detail thanks to the 5MP macro camera.

Realizing the growing needs of users for entertainment, Xiaomi has equipped its brainchild with a rather large 4520 mAh battery.

In addition, the Xiaomi Redmi K40 Pro battery supports 33W fast charging via the Type-C port, which allows the battery to be fully recharged in less than an hour. 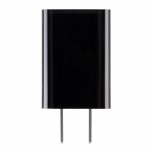 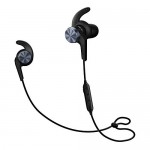 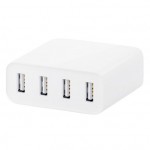 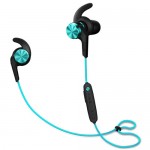 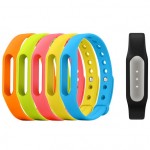 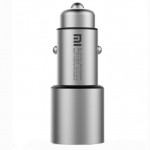 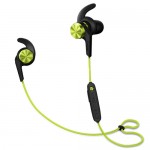 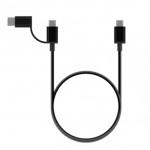 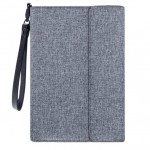 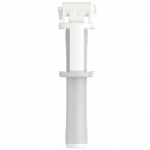 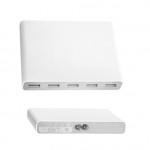 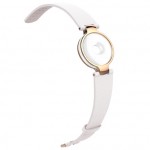 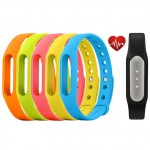 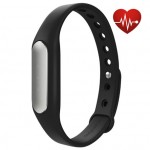 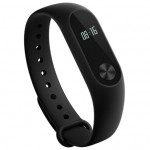 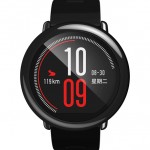 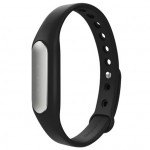 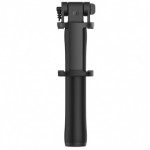 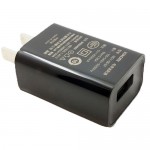 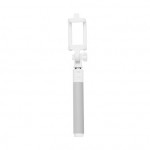 No comments yet. Be the first to comment it!